SMBIS is the brainchild of a group of Old Faujians (former cadets of Faujdarhat Cadet College) who formed Faujians Enterprise Ltd. to take up this project as its initial task. The inspirations behind the idea are the ideals and training from their own cadet college days. Col. Brown was the original architect of this educational system.

We provide English Medium National Curriculum education. For the rapidly globalizing world, proficiency in the English language from a very early age is a major goal of our school. The curriculum is also ingrained firmly in our own society, through proper grounding in Bangla and our cultural and historical roots. Read more >>

No records for these days

Class schedule for Class I

Thank you Almighty for giving us today.
We are grateful to you in every way.
As we learn to be trustworthy, respectful and caring citizen of today
Please watch over us, as we explore and learn joyfully.
Please bless our teachers, friends and family. 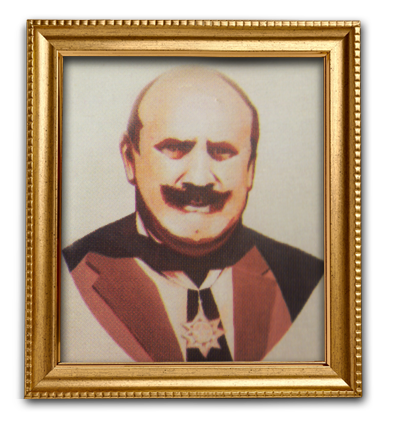 For more information regarding School admission